Kathmandu –Karnali province chief minister Mahendra Bahadur Shahi has said that there remained no misunderstanding between the province and federal government.

Speaking today at a face-to-face programme at the Reporters’ Club, the chief minister was of the view that the rights of province and federal government were constitutionally clear and it was not appropriate to say that they had disputes regarding their rights.

“The present time is not for making accusations and counter-accusations; rather the time demands the federal government to enact policies and the province and local governments implement them.” He further said that the chief ministers should be given rights as per the constitution.

“The country witnessed a decade-long war, seven years were spent in the discussions about the constitution and it would be a further delay to develop the nation if we continue to engage us in minor things,” he added

The Karnali chief minister claimed the province is rich in natural, geographical, cultural and productive aspects, but has been lagging behind in terms of human development, health facilities and education. He took the time to say the current province leadership is committed to advancing it in view of every aspect and ultimately leading it towards self-sufficiency. 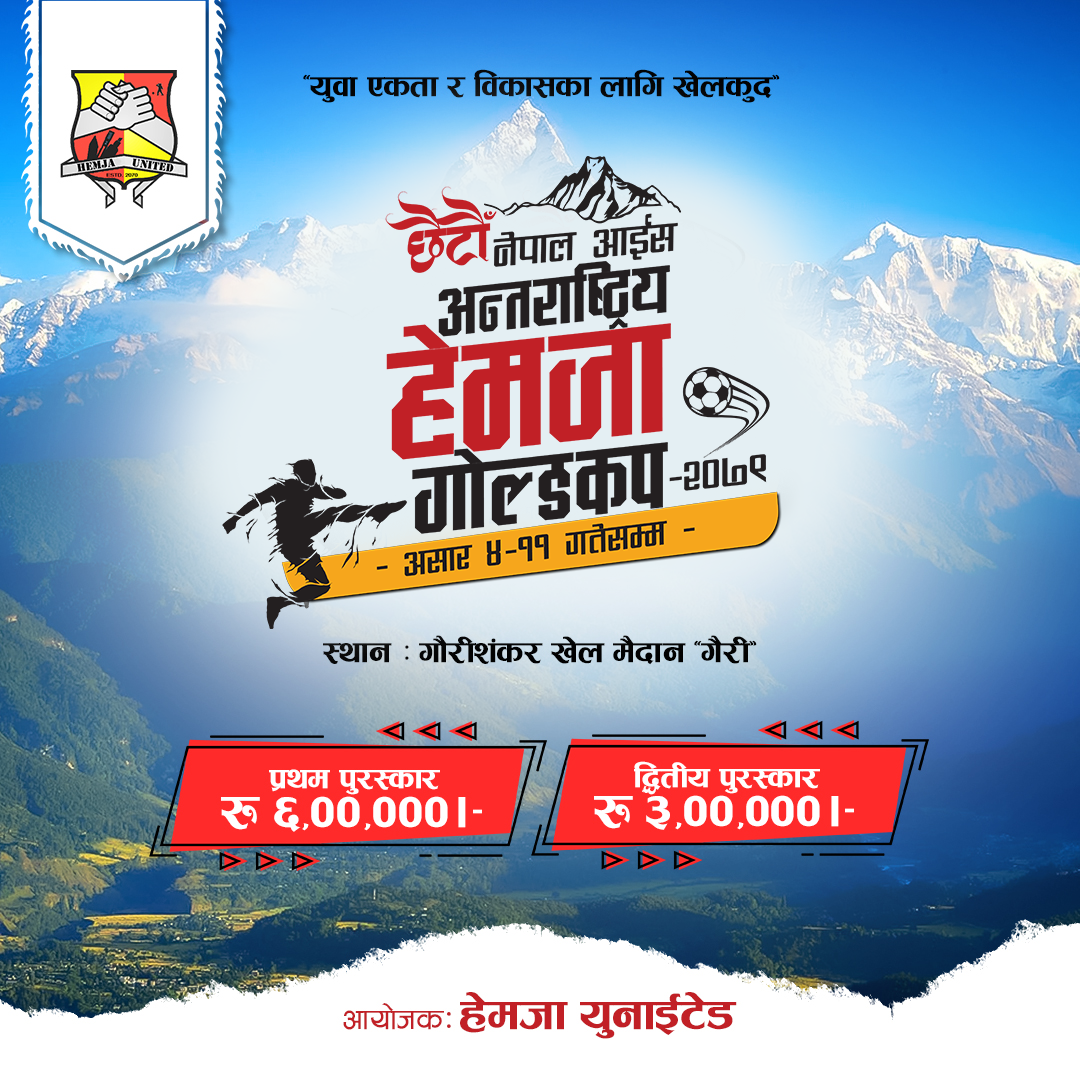 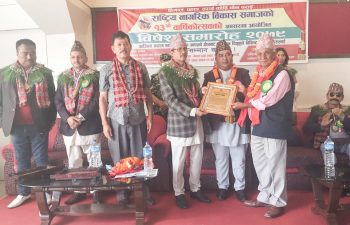 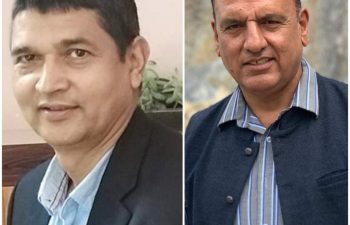 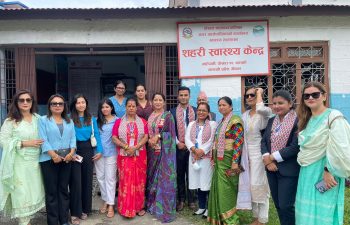 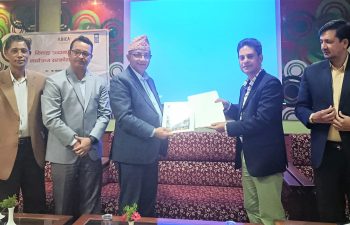 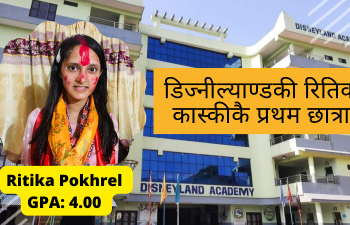 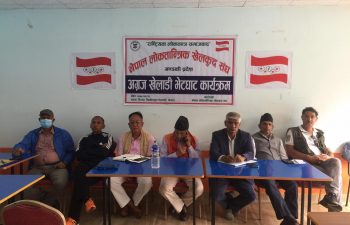 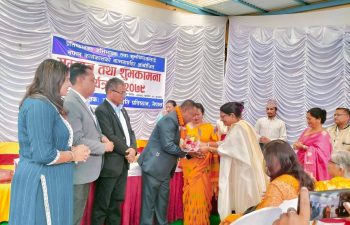 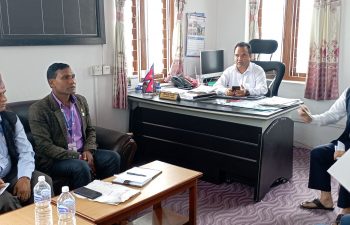 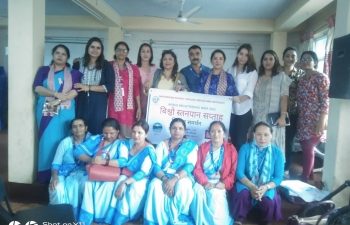 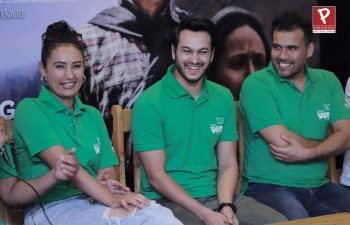