Kathmandu – Lawmakers have demanded conducting parliamentary investigation to stop the violence against women including rape cases.

MPs speaking in the ‘zero hour’ in the meeting of the House of Representatives today voiced this citing increasing rape cases in the country.

Drawing the government’s attention to the need of bringing the culprits of such incidents to book and taking strong action against them, they suggested setting up a new section within the Nepal Police to address issues related to rape and violence against women.

The lawmakers also drew the attention of the government, through the parliament, to the urgent need of systematizing the foreign employment sector, expediting the construction of the Nijgadh International Airport and fixing the capitals of the provinces at the earliest. 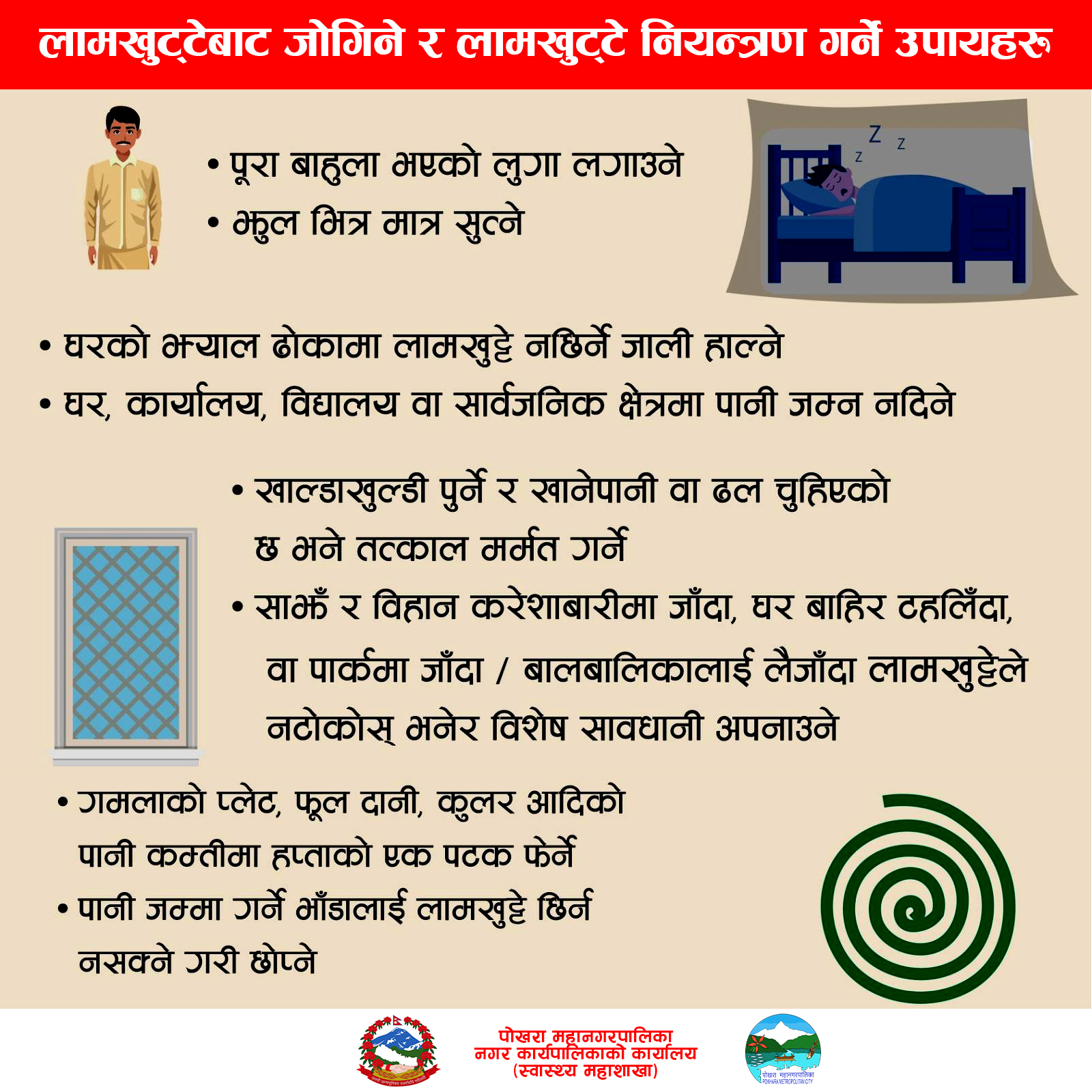 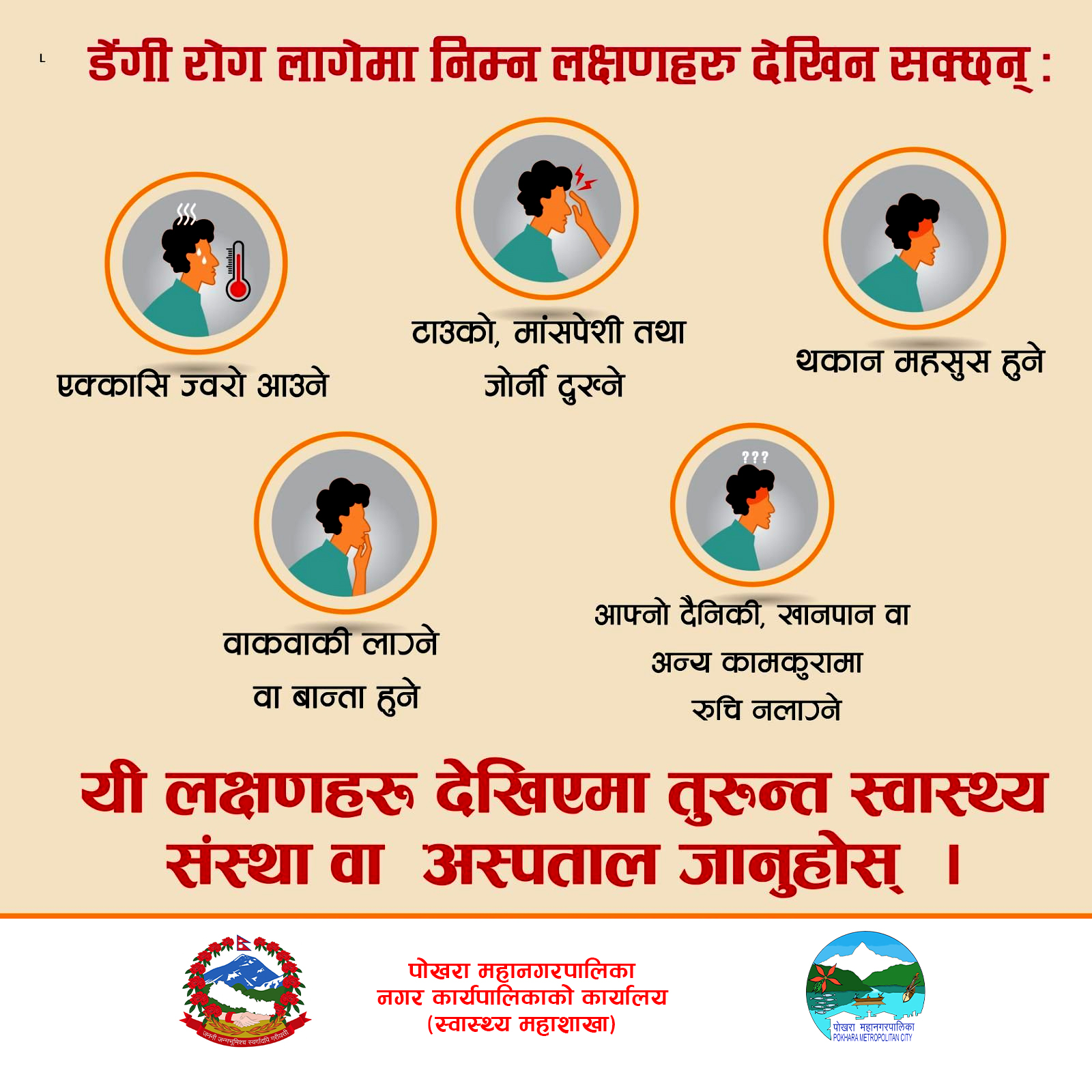 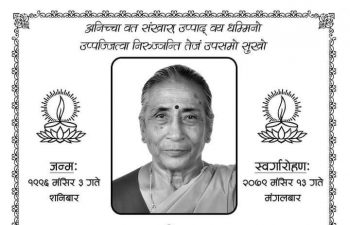 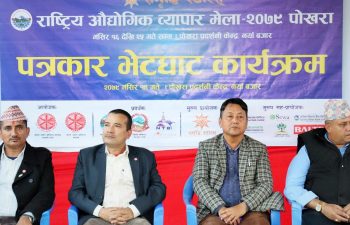 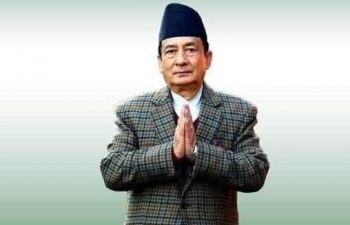 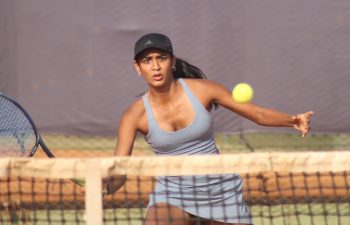 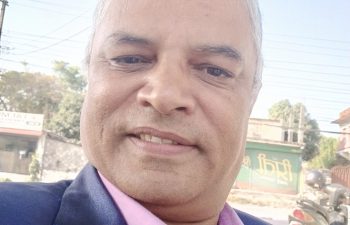 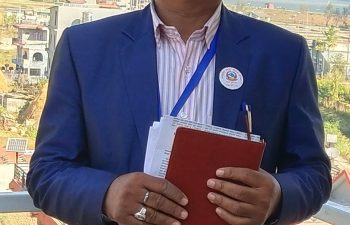 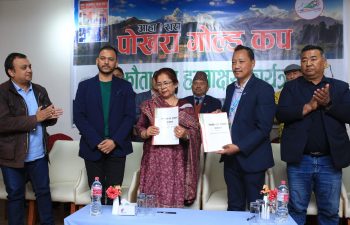 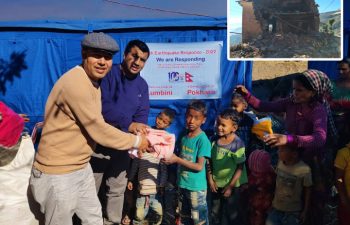 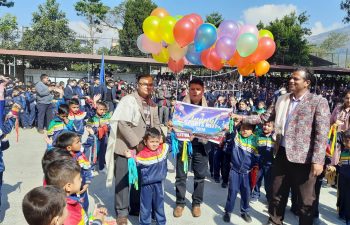